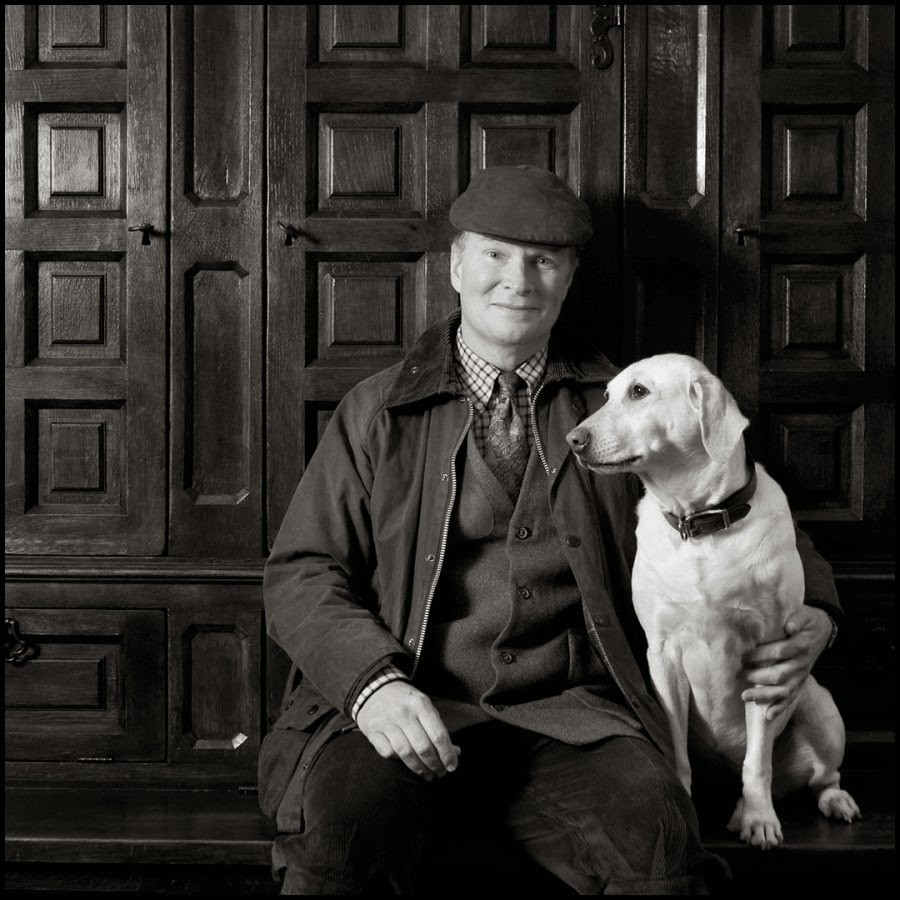 The latest issue (Volume IX, Issue 1) of South by South East (S[x]SE) Photography Magazine is now out for winter 2014, and it has all the fine photography and engaging features we have come to expect from S[x]SE.

Editor Nancy McCrary has devoted this issue to portraiture and architectural photography, with featured portfolios by Jerry Siegel (see image above) and Nell Campbell (see image below). 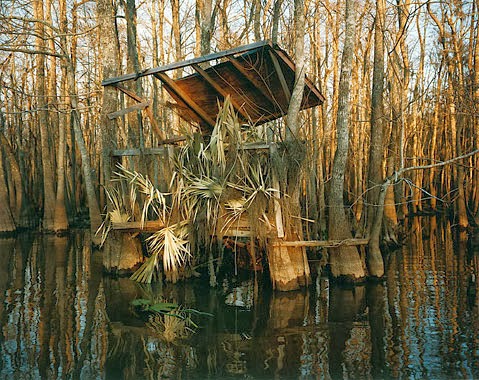 
In addition to all this fine photography there are book notices and reviews and other features we have come to expect, and value, from S[xS]E.

Posted by John N. Wall/Photographer at 1:34 PM No comments: 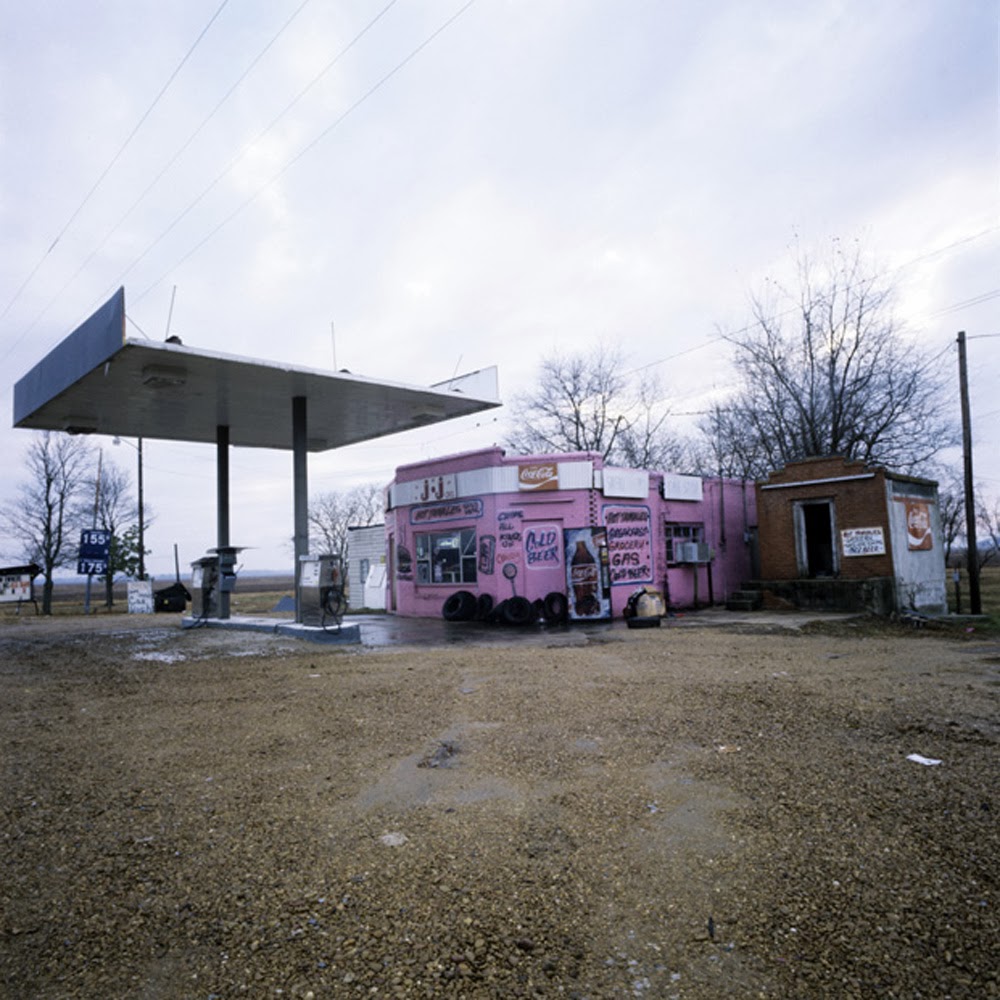 Columbia, SC-based photographer Kathleen Robbins (see image above) is the subject of a couple of really nice profiles on the website of the University of South Carolina, where Robbins teaches photography and Southern Studies.

There's one here, and another here. 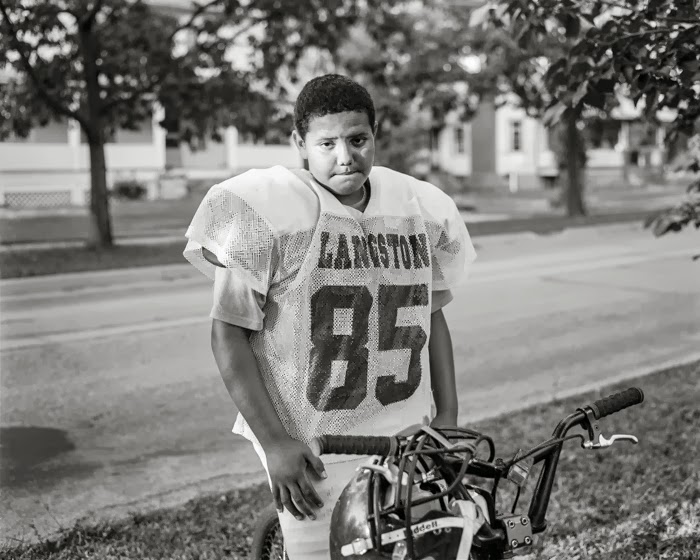 Asheville, NC-based photographer Sebastian Collett (see image above) is a featured photographer in the January 2014 issue of fraction magazine, here, with work from his Vanishing Point portfolio. This book is a major retrospective of Gowin's work over his 40-year career, and includes Gowin's reflections on his work from various stages in his career.

You can get the flavor of this work from a feature story on Gowin, and this book, in the current (January 2014) issue of PDN, though not yet on their website.

Let's close with a quote from Gowin, from a speech he gave in 2009:

That's good advice, inspirational wisdom, appropriate for the beginning of a new year.

Polaroids at the Norton Museum of Art 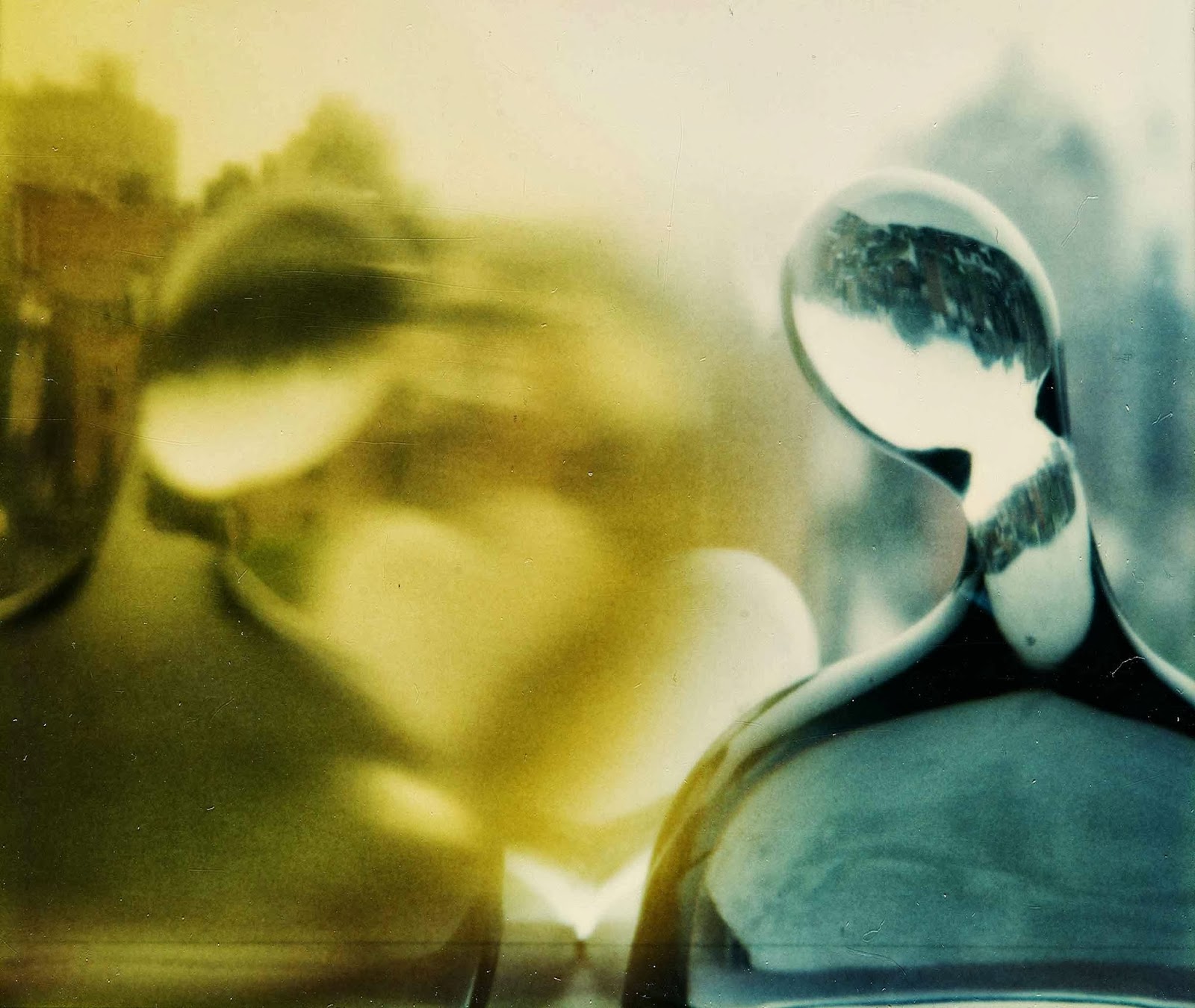 Folks who live in Florida, or are headed that way to escape the current cold snap in the upper South, might want to drop into the Norton Museum of Art in West Palm Beach.

The Norton is hosting a show of work entitled The Polaroid Years: Instant Photography and Experimentation, now up through March 23rd, 2014.

This is a major show, originally put together by the folks at the Frances Lehman Loeb Art Center at Vassar College, with support from the Andy Warhal Foundation.   You can buy the catalogue for the show here.

I've always thought that there is a distinctive look to images shot on Polaroid film. The images made with the large format Polaroid cameras especially seem to combine a sense of immediacy and formality. Perhaps its the discipline of knowing that with this gear every time you push the button you have spent a considerable amount of money.

But smaller format Polaroids lend themselves to all kinds of fun and games -- blurring the colors, playing with the process and the materials -- so  even though there do not seem to be many Southerners represented among the shooters in this show, it looks like its worth checking out if you are in the area.

Posted by John N. Wall/Photographer at 3:56 PM No comments: 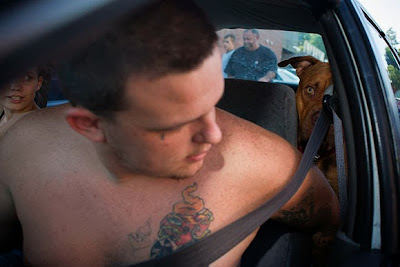 The New Year brings news of openings, honors, opportunities, and recognitions. Here are a few items.

Nashville-based photographer Tammy Mercure had work selected for the ONWARD Compé for 2013 (see image above) and is now featured in an interview on the ONWARD blog, here. Honorary Southern Photographer Jan Banning was featured in a story by Felicia Feaster in the November/December issue of photograph, see page 62, for his show Down and Out in the South, at the Hagedorn Foundation Gallery,  in Atlanta (see image above).

This show of Banning's work was reviewed in the Atlanta Journal Constitution and ArtsATL. 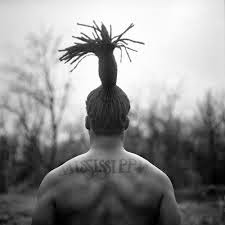 Dallas-based photographer Brandon Thibodeaux (see image above) is featured in a podcast interview on The LPV Show, go here. 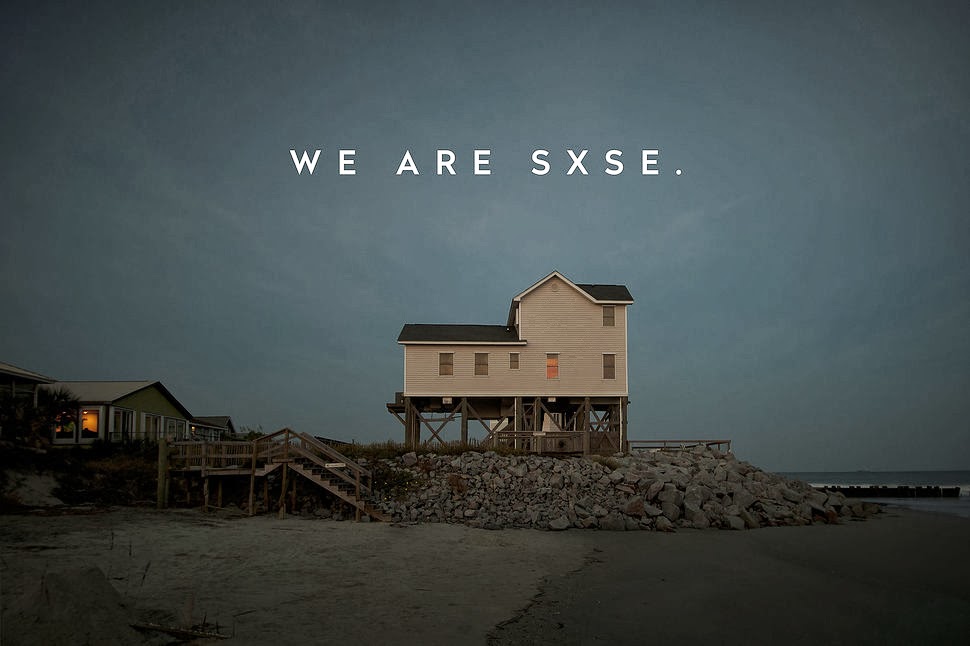 Editor Nancy McCrary has announced that South by Southeast (SxSE) has expanded its activities to include sponsorship of a series of photography workshops, with the first one coming up in March on Cumberland Island with Peter Essick and Sylvia Plachy. 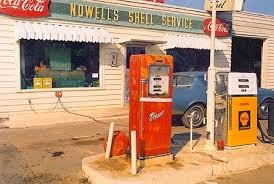 On the silly side of the news, we note that in an effort to be provocative, two guys, Brian Formhals and Blake Andrews, who really ought to know better, have named Southern Master Photographer William Eggleston (see image above) as one of ten photographers "Aspiring Photographers Should Ignore."

Formhals' and Andrews' point seems to be that aspiring photographers tend to imitate strong models, hence strong models should be avoided because if one imitates strong models one's work will turn out to be derivative and imitative, rather than in one's own unique and original style.

But artists always learn to be artists through imitation, as a stepping stone to originality, so a better course might be to pick strong models and then wrestle with them until one's own style emerges. Or one learns to be original within the conventions of a specific style.

Either way, avoiding the masters means one learns by imitating second-rate shooters, not a wise path, in my view. 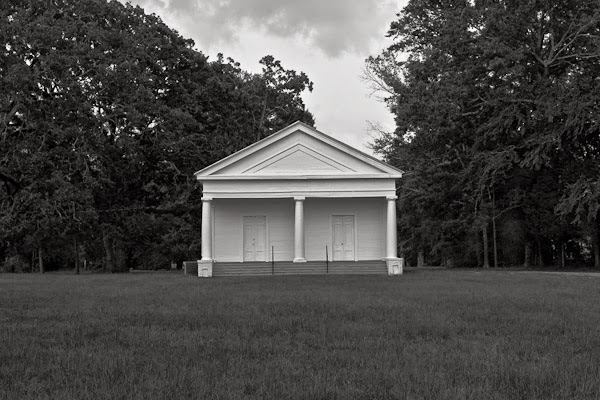 Finally, for now, the following photographers have appeared -- since we last checked -- in Jeff Rich's ongoing Eyes on the South series in The Oxford American.


With such a strong beginning, 2014 promises to be a full, and fulfilling, year for Southern Fine Art Photography.

We will try to keep you informed about what's happening, so, as they say in another medium, stay tuned.