Southern Photographers at the NC Museum of Art 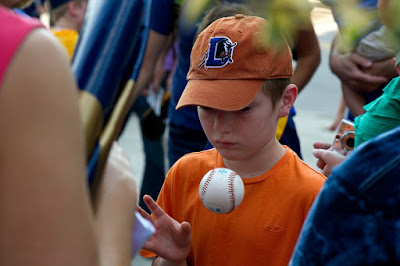 Wheeler's tenure has seen significant growth and development for the Museum, and nowhere more so than in the photography collection.

When Wheeler arrived at the NCMA in 1994, there were 22 photographs in the Museum’s permanent collection. Today there are over 400.

Images included in the Director's Cut show represent a significant addition to the Museum’s photography collection.

There are works in this show by major photographers of the 20th century, including Distinguished Southern photographer William Christenberry,  as well as innovative works by contemporary photographers. 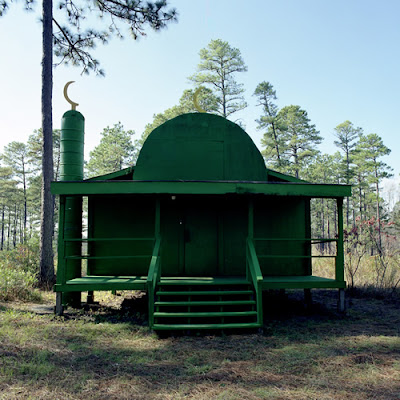 Director's Cut is a small but very high quality show, very much worth a visit if you are in Raleigh, that celebrates the renaissance of interest in photography at the NCMA under Larry Wheeler's leadership, and points to even better times ahead. 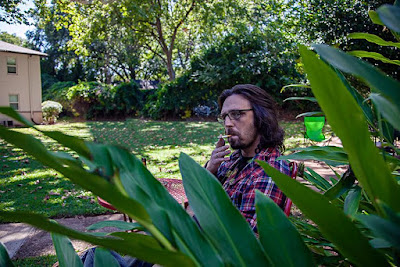 Atlanta-based photographer Laura Noel (see image above) has been named recipient of the Atlanta Photography Group/High Museum of Art Purchase Award for 2014-2015.

The High Museum will receive five photographs from Noel's Smoke Break portfolio for its permanent collection as a result of this award.

Noel's selection came after an extensive search process that began when Richard McCabe, Curator of Photography at the Ogden Museum of Southern Art in New Orleans, chose the work of eight photographers from a national call for entries for the APG Portfolio 2014 Show.

The award will be presented formally by Abbott to Noel at a special celebration hosted by the Atlanta Photography Group on Tuesday, September 1st, at the APG Gallery in the Tula Art Center, 75 Bennett Street NW, in downtown Atlanta.

Abbot describes Noel's work in this portfolio as documenting "the attitudes of those who continue to smoke in the face of society’s widespread disapproval of the habit."

"The individuals are photographed in moments of contemplation, either briefly escaping from a workplace to smoke or relaxing with a cigarette within the comfort of their own homes and yards.

I've been a big fan of Noel's work for years, as long-time readers of this blog will affirm, and I'm delighted to see her receive this honor.


Noel's selection for this award confirms her reputation as one of the most important fine art photographers working in the South today.

Good to see the High Museum recognizing the importance of Noel's work, and the work of Southern photographers, in their plans for developing their already outstanding collection of fine art photographs.

Posted by John N. Wall/Photographer at 10:43 AM No comments: 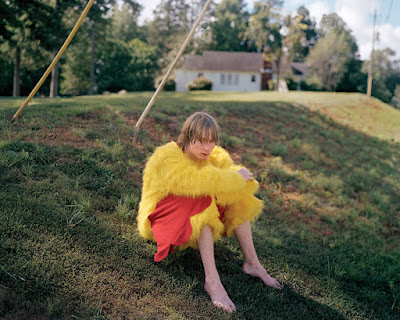 Much news of Southern photographers here at mid-summer, 2015.

Here are some recent items. Part II, with even more news, will follow soon.

1. Durham, NC-based photographer Aaron Canipe (see image above) has been named a Runner-Up in burn magazine's Emerging Photographers Competition for 2015  for work in his Plateau portfolio. 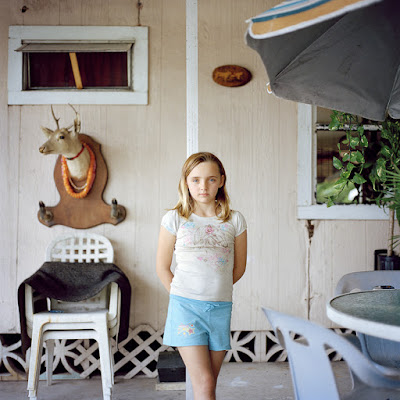 2. Florida-based photographer Kathryn Harrison (see image above) is featured in the June issue of Aint-Bad Magazine, here, with work from her Side of the South portfolio. 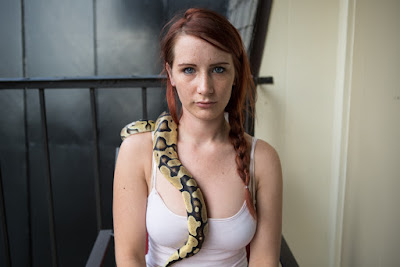 3. Dallas-based photographer Rachael Banks (see image above) is interviewed on the Mull It Over blog, here. 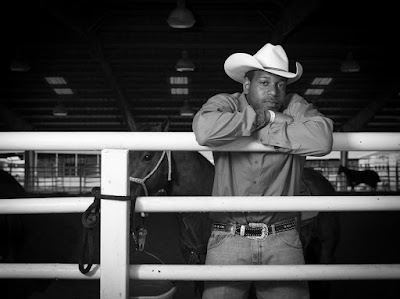 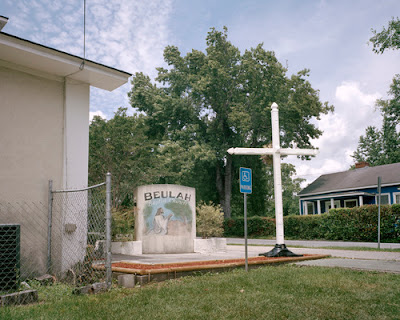 5. Atlanta-based photographer Megan Connolly (see image above) is featured in the June issue of Aint-Bad Magazine, here, with work from her From Elsewhere portfolio. 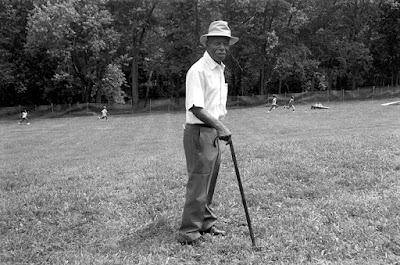 6. Lexington, KY-based photographer Sarah Hoskins (see image above) has had a collection of over 250 images from her portfolio acquired by the Archive of Documentary Arts at Duke University.

This body of work documents the traditions and daily lives of African Americans living in communities originally founded by freed slaves in Kentucky's Inner Bluegrass region the Civil War.

And there are more items to come -- keep watching this space.

The New Orleans Photo Alliance has, for the past ten years, brought us significant cultural events like the annual photography festival PhotoNOLA and has awarded thousands of dollars in grants to emerging and established photographers through the annual Michael P. Smith Grant and Clarence John Laughlin Award.

This December, it will sponsor the 10th annual PhotoNOLA festival, an event rapidly becoming one of the major photography festivals of the South, and of the nation.

Now, the good folks at NOPA want to continue development of the organization of the Alliance by hiring an Executive Director to provide leadership for the organization as it moves into the second decade of its existence.

Thanks to a generous patron, NOPA has the chance to do this. But they need our help.

This will enable NOPA to hire a full time Executive Director, but to do this, they need us to help them raise $25,000.

If you go here,  you can help the New Orleans Photo Alliance reach its goal.

Only six days left, as the button on NOPA's form says, to "Double My Donation."

Whatever you can give, you can double your money. I've responded, and I strongly encourage you to join me in helping them out.
Posted by John N. Wall/Photographer at 1:51 PM No comments:

The Faces of Slavery -- Some Reflections on Charleston 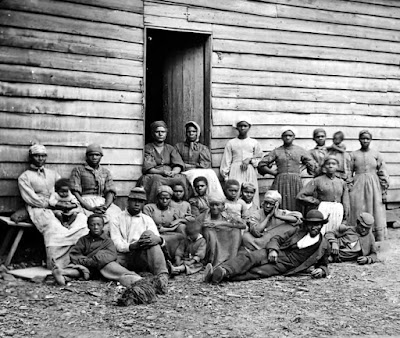 Ever since I learned of the events at the Emanuel AME Church in Charleston, I've been struggling to find a way to mark this event on this blog.

Our concern here is, after all,  with the making of meaning out of the Southern experience through the medium of photography.

So now we must make sense of the murder of 9 African Americans in a church (no more Southern place than that) on a Wednesday night (after Sunday morning, the most religious time in the South) by a white guy inflamed by the rhetoric of white supremacy and the lies about slavery and race and the Civil War we Southern white folks have had the habit of telling ourselves and our children. 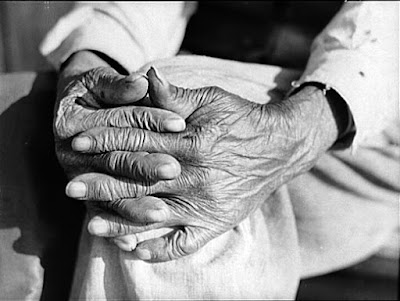 We Southerners take some pride in Southern distinctiveness.

But these events remind us that, while the South is special in many ways, some of the ways in which we are special are truly barbaric, truly coming from the dark heart of Southern bigotry, racism, meanness, fear, arrogance, and a desperate clinging to some fantasy of white supremacy. 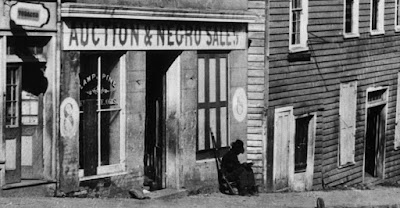 So far, all I've found to do that feels appropriate is to bring to our attention the work of photographers long-dead who documented in haunting images from the early days of photography the faces of enslaved people in the South. 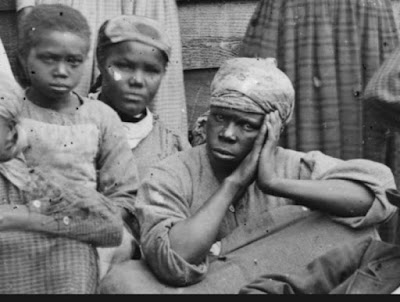 These images remind us that the South was built by the work of enslaved people, and that their owners held onto this economic system long after it was given up in other parts of the country.

Their owners, including my ancestors on both sides of my family, were then willing to plunge the nation into a war to defend that economic system, a war so vicious that it killed more Americans than the combined total of all those Americans killed in almost all the wars we have participated in, before and after the Civil War. 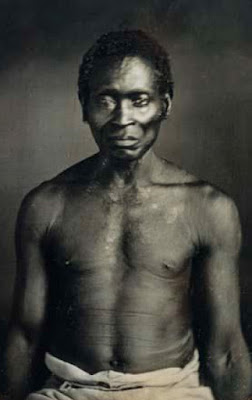 Then, when the South lost the war, it set about to restore white supremacy through Jim Crow laws and a reign of terror across the South that resulted in over 4,000 black people being killed in “racial terror lynchings” in a dozen Southern states between 1877 and 1950.

Some of that was put right during the Civil Rights Movement of the 1950's and '60's, but events of the past several months have served as bitter reminders of how difficult it remains for people of color to live lives of dignity, freedom, and respect in the USA.

I rehearse all this tragedy to point out that the events at the Emanuel AME Church in Charleston did not happen in isolation, but in a tradition of white Southern violence against people of color. 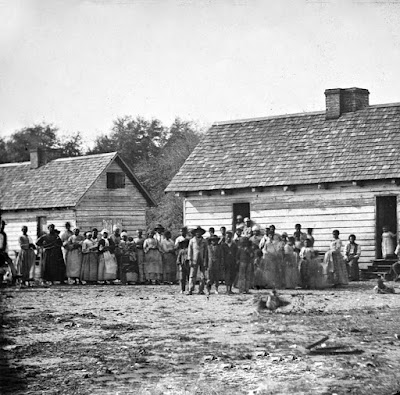 This is the history and the heritage we as Southerners live with, struggle with, seek to understand, and at our best seek to redeem.

This is the history and the heritage the flag embodies, and this is why the flag has to go.

And this is why it is truly significant, truly a turning point in Southern history, that the flag was taken down in South Carolina, at the request of a Republican Governor, as an action of a Republican-dominated Senate and House, who delivered an overwhelming vote in favor of its removal.

But the flag is at best a symbol, at best a token of the unfinished business of the Civil War, and of Reconstruction.

There is still much to do before the South will truly be a region of one diverse people who share one complex and often tragic history and one diverse culture that strives always to make meaning of where we've been and who we are and what we have left to do.

We still have much to do. 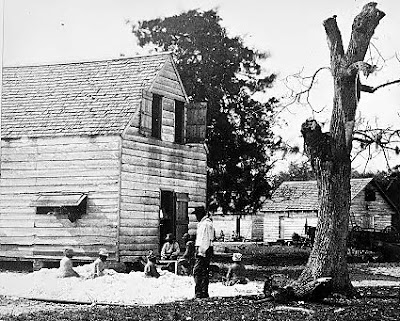 For more of the faces of slavery, go here: 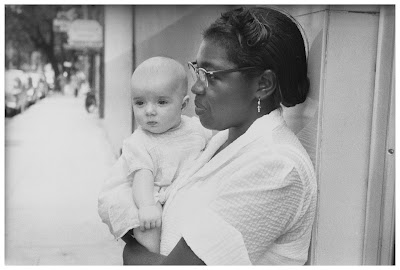 Distinguished American Photographer Robert Frank is featured in this week's NY Times Magazine, in an essay called "The Man Who Saw America:Looking back with Robert Frank, the most influential photographer alive," go here.

His most significant book, The Americans, is also featured here.

For an interview with Frank, go here. 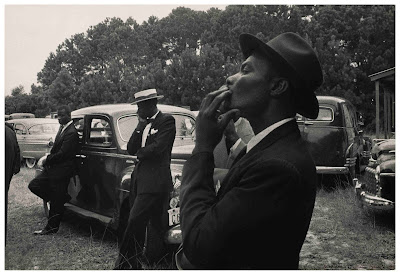 Funded by a grant from the Guggenheim Foundation, Frank set off in 1955 to photograph America.


Frank made images across the country, but for me his photographs in the South are among his most powerful.

The image above, made in New Orleans, gives testimony to Frank's eye, as well as his sense of composition and timing.

The haughty face of the woman to the left of the image, in contrast to the pleading look on the man to the image's right, nails the social dynamics of the Jim Crow South.

Frank's work helped transform photography from a medium of social documentation -- represented by the photography of his friend Walker Evans -- to the world of fine art photography we find ourselves in today.

Frank is in his early 90's, and lives in Mabou, Nova Scotia. He is definitely an Honorary Southern Photographer, but, oh, so much, much more.

The Summer of Sally Mann 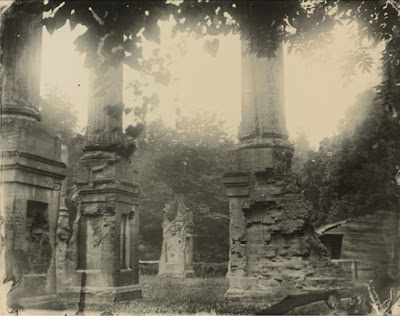 Distinguished Southern Photographer Sally Mann is having an eventful summer, following publication earlier this year of her new autobiography Hold Still: A Memoir with Photographs. 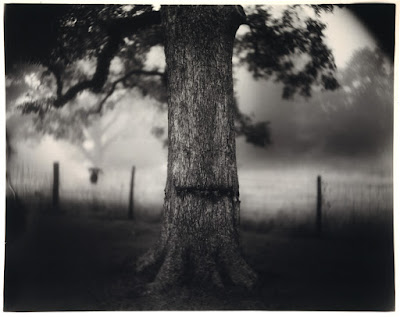 The New York Times ran an interview about the book with Mann, actually the second interview they've done with Mann about this book, here:

The book is being reviewed widely. You may find reviews here: 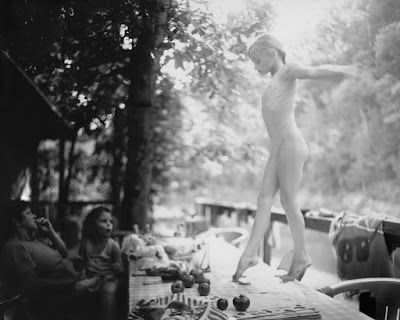 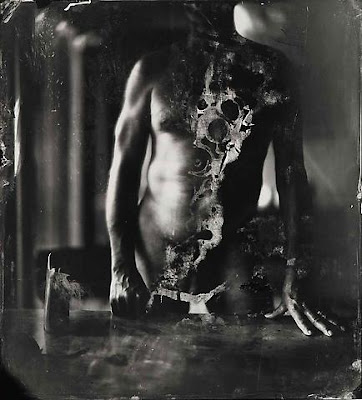 Vogue has run its second feature story this year on Mann, here:

In the photography press, Jorg Colberg has published a review and meditation on Hold Still, on his blog Conscientious here:

And there is much, much more. Google "Sally Mann Hold Still," and you'll find out.

Mann is a challenging, deeply personal photographer, deeply embedded in her Southern identity.

She has thought long and hard about the South, a place to her of "mystery and complexity . . . preoccupied with the past, with myth, with family, with death."

Here is Mann on Southern light:

"The light in the South is so different from the North, where you have this crisp and clear light.

"There is no mystery in that light. Everything is revealed in the Northern light.

"You have to live in the South to understand the difference.

"In summer, the quality of the air and light are so layered, complex, and mysterious, especially in the late afternoon.

"I was able to catch the quality of that light in a lot of the photos."

Every Southern photographer needs to read this book.

Mann has also been doing a book tour, "An Evening with Sally Mann," well worth a visit if she comes to your area.

Posted by John N. Wall/Photographer at 5:50 PM No comments: