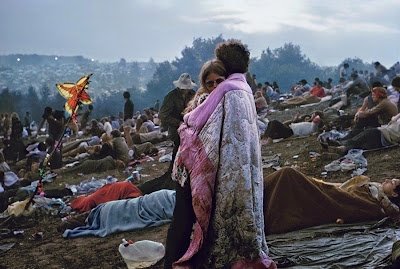 The latest issue (Volume IX, Issue 4) of South by South East (S[x]SE) Photography Magazine is now out for July/August 2014, and it has all the fine photography and engaging features we have come to expect from S[x]SE.

Editor Nancy McCrary features in this issue portfolios of work that all deal in one way or another with the subject of the food and water of the American South.

She opens, however, with a fine interview with the distinguished Southern photographer Burk Uzzle, former shooter for Magnum and Life, who now lives and works in Wilson, NC.

Uzzle continues to have a brilliant career as a photographer, but he is perhaps best known for making the image shown above, at the Woodstock Festival, only 45 years ago. 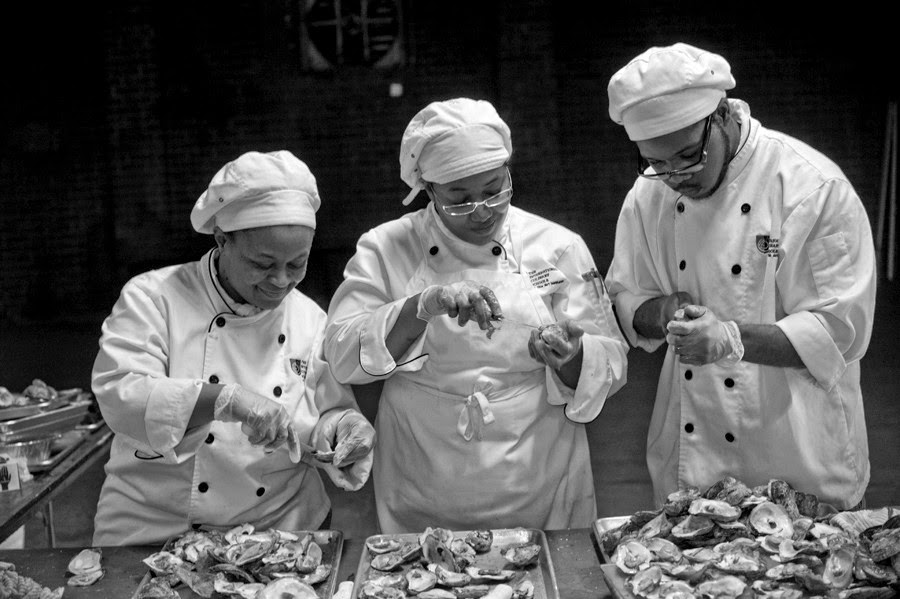 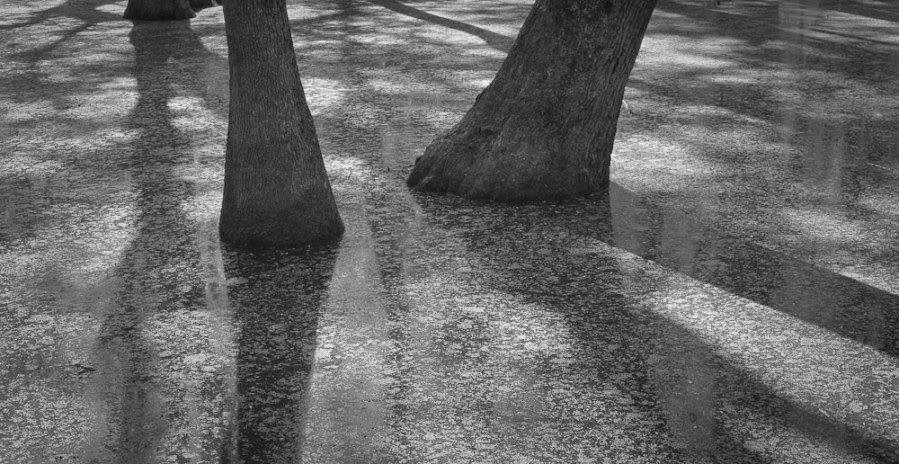 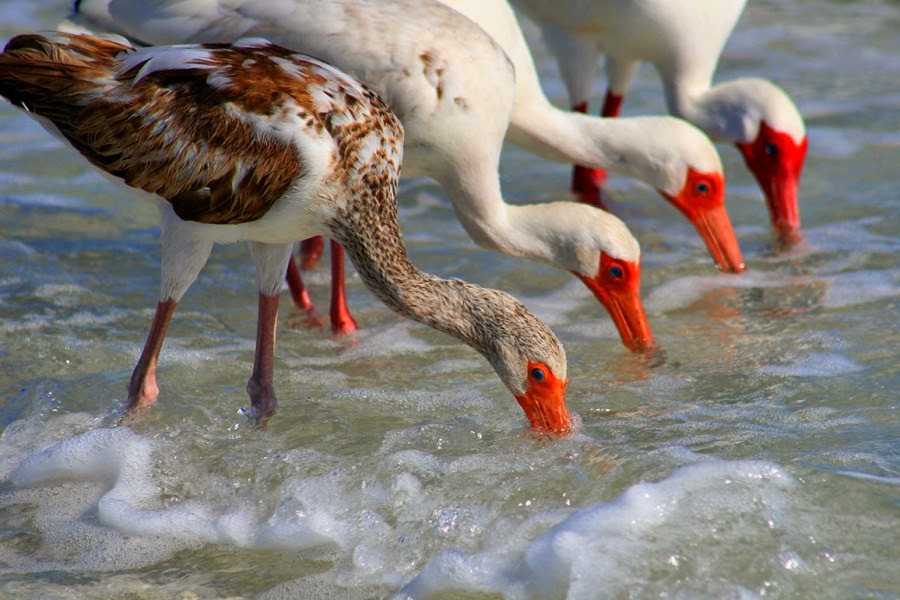 In addition to all this excellent photography, there are interviews with Brett Abbott, Amanda Smith, and Andy Cotton, as well as all the other features we have come to expect, and value, from S[x]SE. 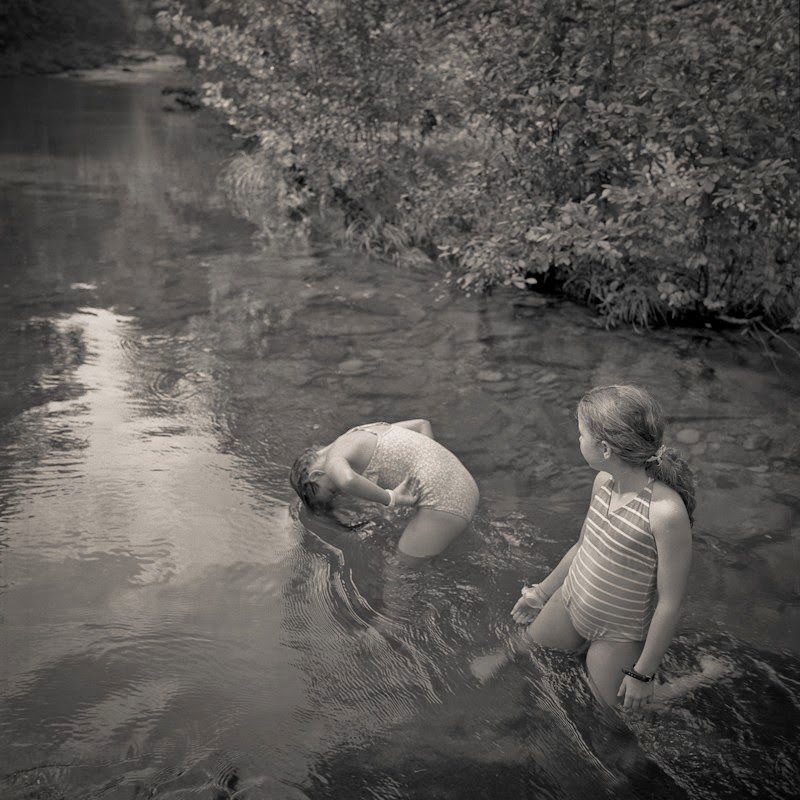 
Posted by John N. Wall/Photographer at 12:38 PM No comments: 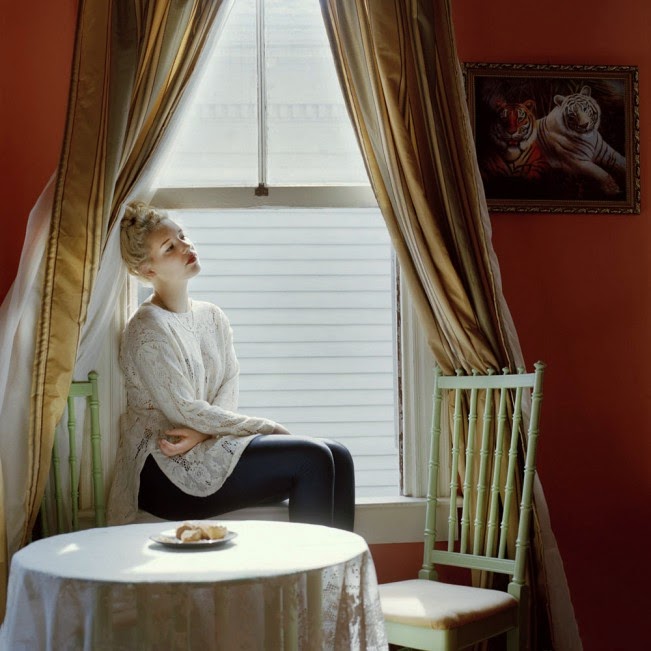 First, the Good News of the season --

Kinsley is a student at the Savannah College of Art and Design and an editorial assistant for Aint-Bad Magazine.

Congratulations to Kinsley on this fine achievement, as well as on the substantial body of fine work she has assembled at such an early age.

2. Aint-Bad Magazine, an on-line-and-in-print magazine about photography, has begun publication and is now up to its 7th print issue. It was started in Savannah. Looks really first-class, but this is the first I have heard of it.

Glad to catch up with these folks. 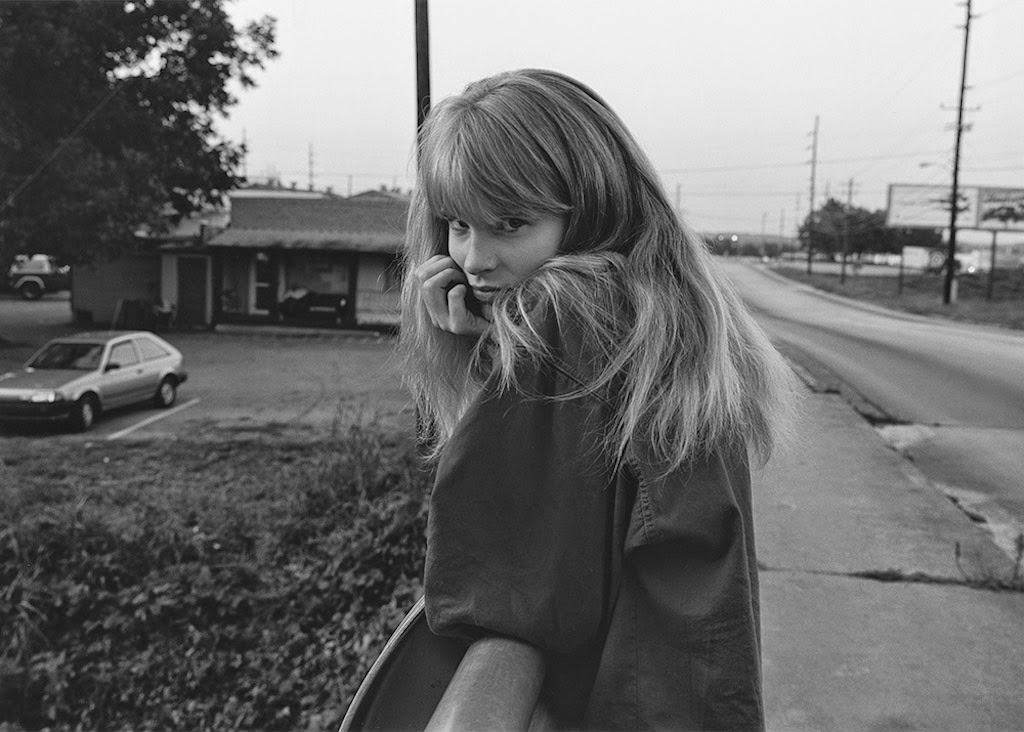 3. Athens, GA-based photographer Mark Steinmetz (See image above) has a show of his work up now in Brussels at the Box Gallerie, through early July.


His work has also been featured in the journal L'oeil de la Photographie.

5. Macon, GA-based photographer Adam Smith (see image above) has been featured in a story/interview in No Depression, the on-line magazine about roots musicians. 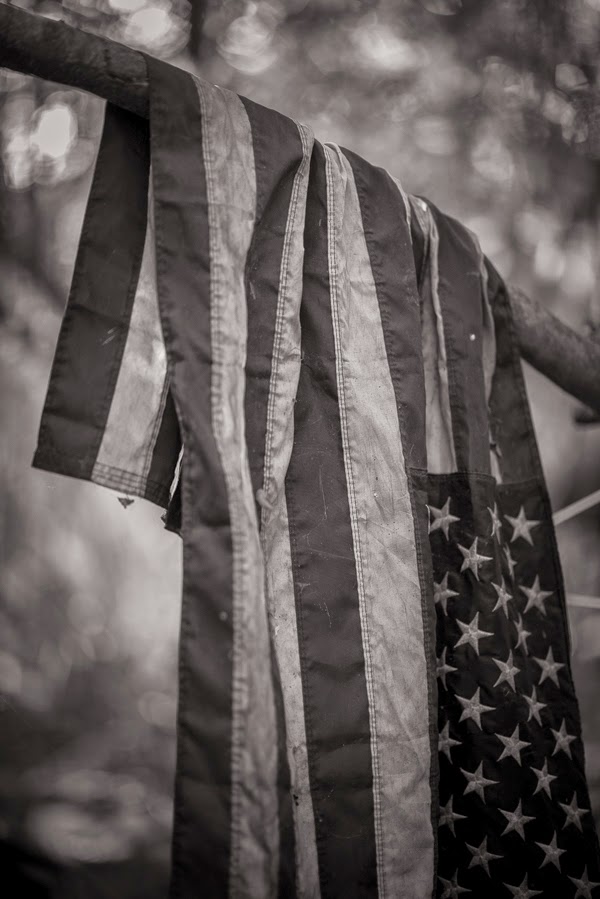 5. The photographer featured on Jeff Rich's ongoing series Eyes on the South on the Oxford American blog since last we checked is David Barfield (see image above).

Jeff has now done 3 "Best of the Eyes of the South" listings, and we will pull together a list of those who made it to Jeff's short list, in due time and season.

Finally, the Sad News of the Season

The estimable Kat Kiernan has announced that her gallery in Lexington, VA, The Kiernan Gallery, will close its doors on August 1st, 2014.

Kiernan is moving to NYC and putting her considerable energies on the print and online magazine Don’t Take Pictures and her other photography-related activities.

But, still, one dreams of a time when a place like Lexington would support and sustain a person like Kiernan and an enterprise like the Kiernan Gallery for the long as well as the short term.

Maybe in a place like Atlanta photography galleries can come and go and the impact is not dramatic.

But in the smaller cities, when a gallery folds up, there is a tear in the cultural fabric that is hard to repair.

We had a photography gallery here in Raleigh for several years, and it nourished the local community of photographers as well as providing an outlet for our work. It closed, and has not been replaced. We are the poorer for that.

One hopes that places like Lexington, or for that matter, any of the smaller cities in the South, can be their own places, alongside NYC, as incubators for folk's energy and creativity and celebration of the arts.

That time is not yet. But we can still dream.

Posted by John N. Wall/Photographer at 4:34 PM No comments: