It's past Labor Day in the South, the first cool breezes have begun to blow, and the fall gallery season is beginning to heat up.

This is the time we earn by putting up with June, July, and August. Here's a sampling of what's on offer. 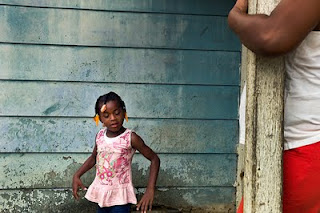 Honorary Southern photographer Magdalena Solé is opening a show of her work from the Mississippi Delta in New York City at the gallery Sous les Etoile  at 560 Broadway, in SOHO, in Manhattan. 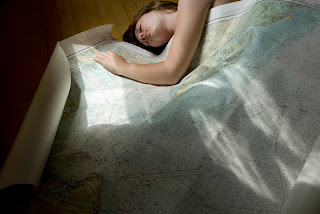 Kiernan's photographs explore the experience of loss and recall through memory she imagines the wives of sailors go through while they wait for their husbands to return to them from the sea.

In addition to being a photographer, Kiernan also runs the Kiernan Gallery in Lexington. 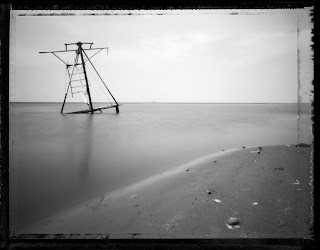 Greenville, NC-based photographer Daniel Kariko has work up in the Weizenblatt Gallery of Mars Hill College, in Mars Hill, NC, opening September 12th and up through October 8th, 2012.

This is a solo show of Kariko's work, featuring images from his Storm Season and Speculation World portfolios.

Finally, Charlottesville, VA-based photographer Pamela Pecchio has been wearing two of her many hats. 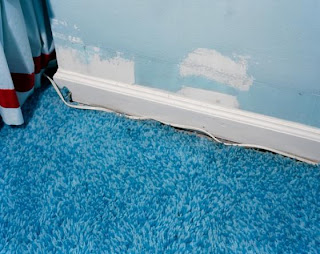 She has opened a show of her own work called 509: Photographs by Pamela Pecchio at the RES IPSA Gallery,  in Oakland CA.

This show opened on September 7th and will be up until October 18, with a reception featuring the artist on Friday, October 5th, from 6-9. Pecchio will also give a talk at the Gallery on Saturday, October 6th, at 1:30 pm.

With her juror hat on, Pecchio curated a show of photographs now up at the 311 West Martin Street Gallery, here in Raleigh through October 13th.

The title of this show is MIMESIS: Contemporary Photography.