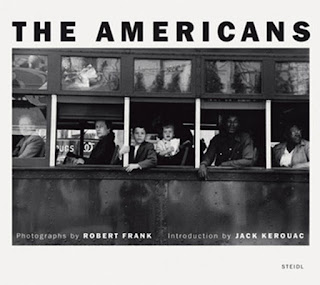 The distinguished photographer Robert Frank has died at the age of 94. 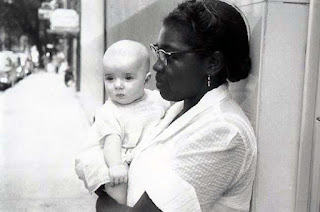 Frank's early images, published in his landmark book The Americans, helped shape generations of photographic work in the American South, both in terms of technique, style, and subject matter. 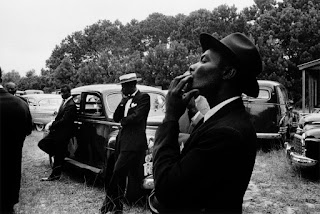 Only the work of Depression-era photographers like Walker Evans, Dorothea Lange, and Marion Post Wolcott rivals Frank's in this regard. 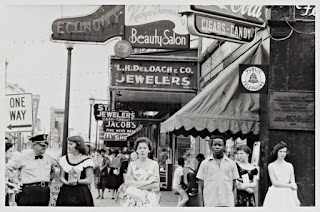 The International Center of Photography's website has a helpful overview of Frank's career, go here. 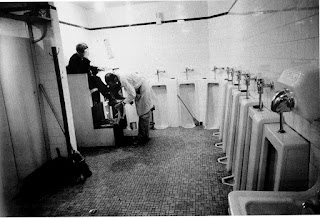 Posted by John N. Wall/Photographer at 2:21 PM 21 comments: Links to this post

SOUTHBOUND now in Raleigh and Durham through December 2019 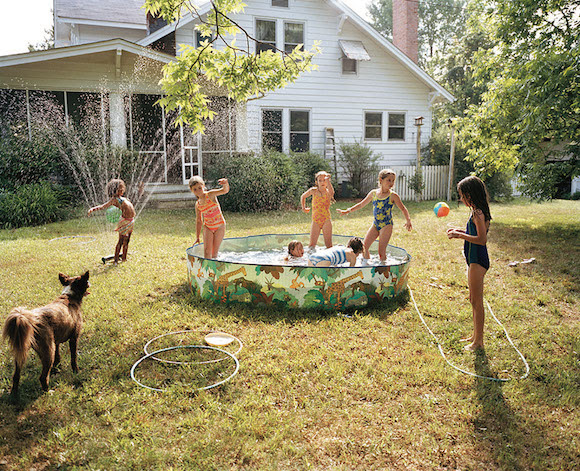 SOUTHBOUND, The epic show of contemporary Southern photography, is opening this month in North Carolina, at two venues.

Part of the show opens on September 5th, with a reception between 6-8 pm, at the Gregg Museum of Art + Design in Raleigh, off Hillsborough Street, on the campus of NC State University.

The other part of the show opens the next day, September 6th, with a reception between 6-9 pm at the Power Plant Gallery, in downtown Durham, in the American Tobacco Campus near the Durham Bulls Athletic Park.

Both venues will have this work on display through December 2019.

The full title of this show is Southbound: Photographs of and about the New South. The show was originally put together by Mark Sloan and Mark Long of the Halsey Institute of Contemporary Art at the College of Charleston School of the Arts.

The show includes images by fifty-six photographers now either living or working in the South. According to the organizers, the show seeks to explore "the storied, charged, and enduring place that we call the South."

This show is not to be missed. The large number of photographers with work on view, as well as the range and diversity of their visions of the South, make this show as complete and as thorough an envisioning of the South as we are likely to get for some time to come.

One could easily think of others whose work is as deserving of inclusion as the work included here, but that is the case, regardless of how large the show might be. Such is the happy state of photography in the American South in this second decade of the 21st century.

The show was up in Charleston last year, and now travels to North Carolina, where it has been rearranged by author and North Carolina native Randall Kenan into two separate but related interrelated exhibitions: Flux: Nostalgia vs. the Future, on view at the Power House in Durham, and Home: How We Make Ourselves, on view at the Gregg Museum of Art + Design at NC State University. 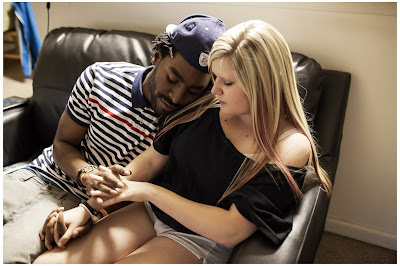 The organizers of this rendition say the purpose of the show is "to engage with the South through the eyes and minds of fine art and documentary photographers working in the region since the year 2000, a time when, for all the overlapping processes of economic, demographic, social, and cultural change, it makes sense to think about a New South.

"The photographs that result from the artists’ sustained thinking about, looking at, and discovery of the multifaceted and startling New South speak to the history, complexity, and ongoing transformation of the region.

"The images represent the photographers’ own considered responses to their chosen environ­ments–no photographs were commissioned for the project. The Southbound photographs provide the viewer with shifting pathways to moments of unbridled joy and deep frustration, and, ultimately, to an understanding, however fleeting, of this place.

"While the South represents too many things to too many people ever to be condensed into any one medium–literary, cartographic, scholarly, or photographic–Southbound opens windows onto the region. The photographs presented here underscore the resilience of the South even as they reveal it as a place remade, once again, in the early twenty-first century."

To learn more about this show, go to the Southbound website, southboundproject.org, which serves as an archive for the show and includes all the 550 images from the fifty-six participating artists.

There are also lots of ancillary events going on while this work is on view in Raleigh and Durham. For a calendar of the events in Durham, go here to the events page for the Power Plant Gallery. Events held at the Gregg Museum can be found on the Gregg's website.

And make your plans to see SOUTHBOUND at these two venues. This is the REAL DEAL, the BIG DEAL, the REALLY IMPORTANT show you must see if you care anything at all about the quality of photography in the American South today.

Posted by John N. Wall/Photographer at 4:05 PM 8 comments: Links to this post

The History of Southern Photography 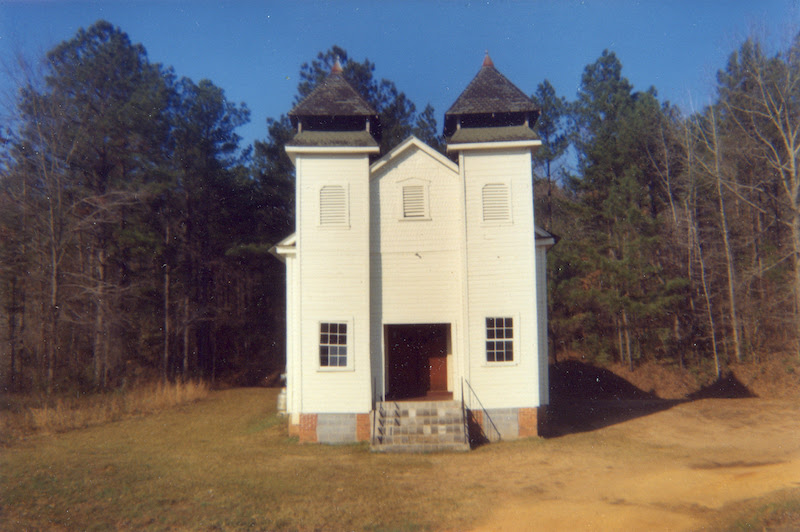 The title of the article is "Photography as History in the U.S. South," and the author is Grace Elizabeth Hale, who is Commonwealth Professor of American Studies and History at the University of Virginia and a 2018–2019 Carnegie Fellow.

She says, of her subject:

"We understand the South as a major site of U.S. history, a landscape littered with evidence of the past, from plantation slavery and the Civil War to the Civil Rights Movement.

"What fewer people know is that the region is also an essential location in the history of photography.

"For photographers making work in the world rather than the studio, the South has been a rich place to make images.

"At odds with the grand story of America as expanding freedoms, the region has been understood as both the national reservoir of cultural authenticity and the national cesspool of white supremacy.

"[Parts of the rural South] became de facto open-air museums where poverty, vernacular culture, and a material sense of the past in the present seemed to be permanently on display, even if as time went on you had to crop the Dollar General out of the frame.”

Hales mainly talks about the work of Emmet Gowin, William Christenberry, and Sally Mann, but the ideas she works with are worthy of consideration for a whole wide range of photographers.

This piece is must reading for anyone who photographs, or who values life, in the South.

Posted by John N. Wall/Photographer at 10:23 AM 81 comments: Links to this post 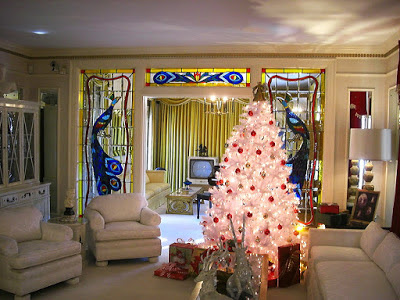 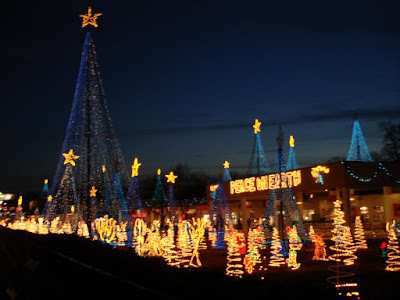 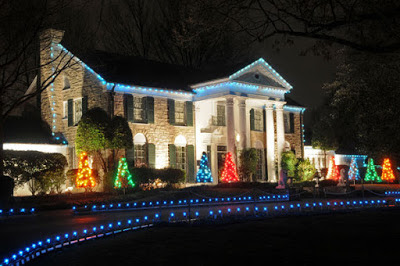 Posted by John N. Wall/Photographer at 2:28 PM 91 comments: Links to this post

Southern Photography at the Nasher 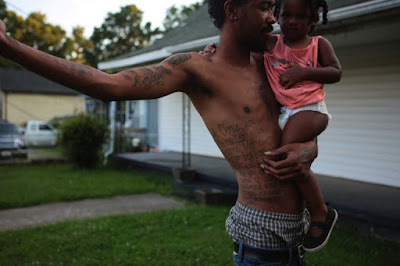 The Nasher Museum at Duke University has up an important show of Southern photography entitled Across County Lines: Contemporary Photography from the Piedmont.

While concentrating on photographers who live and work chiefly in Piedmont North Carolina, the show demonstrates the diversity of subjects, styles, and interests of several generations of Southern photographers. 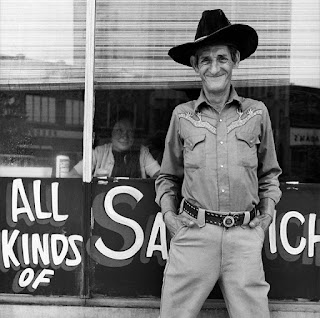 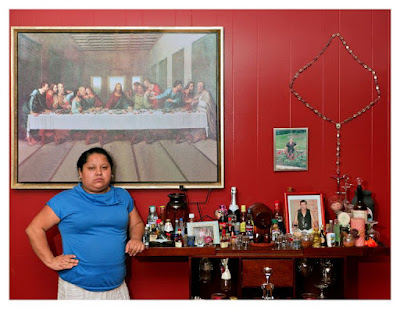 This show is up through February 10th, 2019. It's very worth your while to make the journey.

Posted by John N. Wall/Photographer at 2:22 PM 25 comments: Links to this post