Dawoud Bey Named "One of the Greats" 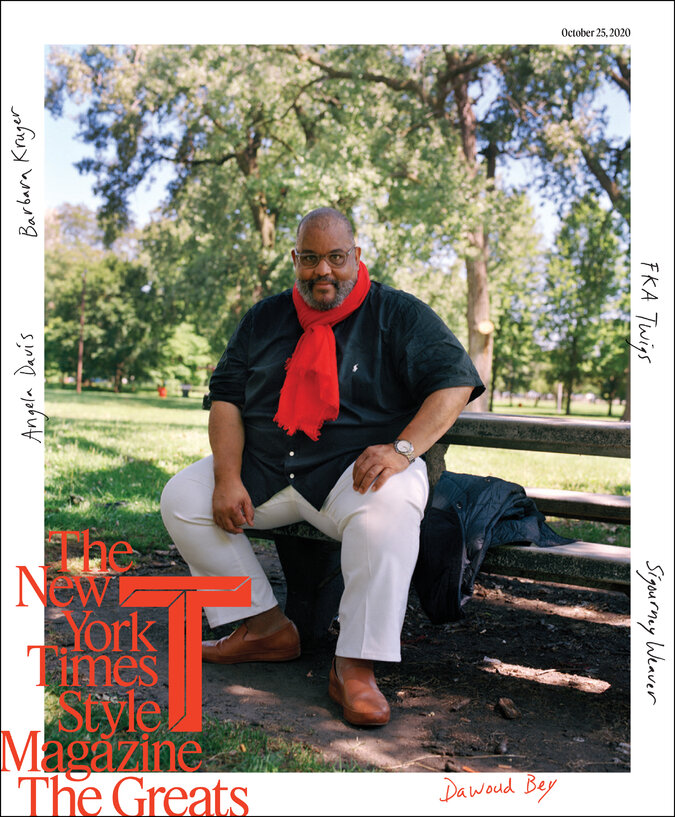 Honorary Southern Photographer Dawoud Bey has been named "One of the Greats" by the New York Times, go here.

The Times celebrates Bey and four other contemporary artists as "talents who, in mastering their crafts, have changed their fields — and the culture at large."

Bey is celebrated in the essay as an artist who "In the seemingly simple gesture of photographing Black subjects in everyday life, . . .  helped to introduce Blackness in the context of fine art long before it was trendy, or even accepted."

This celebration of Bey's singular achievement in his career so far follows up on an earlier Times essay on Bey from 2018, go here.

Bey was awarded a McArthur Fellowship in 2017, which led to this essay in the Washington Post, worth reading for an overview of Bey's illustrious career.

Bey has photographed in the American South as well as in Harlem and other locations. We featured him and his work in 2011 when he had a major show of work up at Emory University in Atlanta, go here.

Here is an image from that show, also featured in the 2018 Times essay. 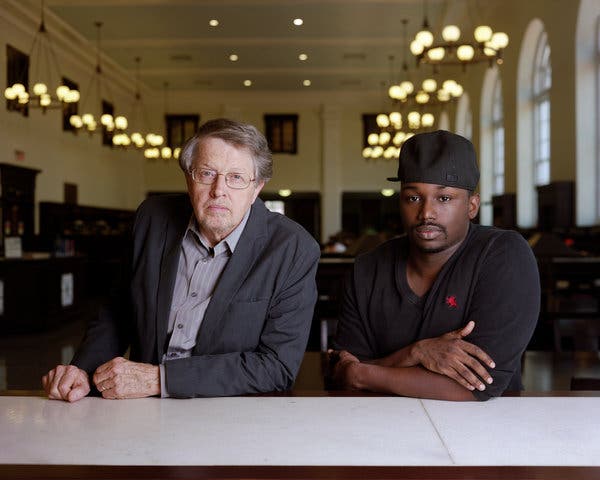 Incidentally, the photographs of Bey in the NY Times article were made by another Honorary Southern Photographer, Latoya Ruby Frazier.

Congratulations to Bey for this exceptionally well-deserved recognition!

Posted by John N. Wall/Photographer at 11:39 AM