Searching the Archives: Recovering the Southern Past through Photography 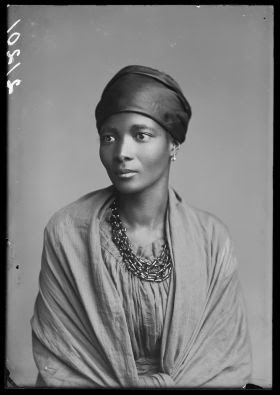 London's Rivington Place -- a "public space dedicated to diversity in the visual arts" -- is the site right now of a remarkable exhibition of photographs called Black Chronicles II, assembled by Autograph ABP, a British organization dedicated to "the mission of advocating the inclusion of historically marginalised photographic practices."

Black Chronicles II, according to the folks at Autograph ABP, contains over 200 photographs, mostly taken toward the end of the 19th century in portrait studios in London, that together create "a comprehensive body of portraits depicting black people in Britain prior to the beginning of the second world war." 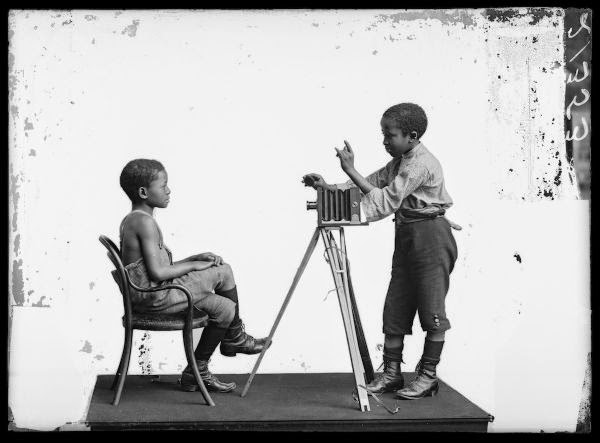 This work  "explores black presences in 19th and early 20th-century Britain, through the prism of studio portraiture, contributing to the writing of black photographic history."

These images "present new knowledge" because they "offer different ways of seeing the black subject in Victorian Britain, and contribute to an ongoing process of redressing persistent ‘absence’ within the historical record." 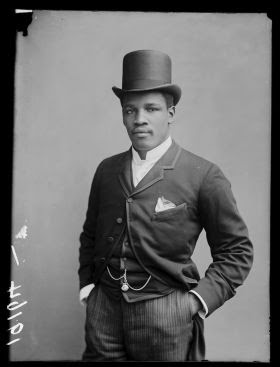 This show is the result of an ongoing program conducted by Autograph ABP to explore archives in search of  "images which have been overlooked, under-researched or simply not recognized as significant previously, but which are highly relevant to black representational politics and cultural history today."

You can read more about this show here, and see more of the images here, both stories from the Guardian newspaper. 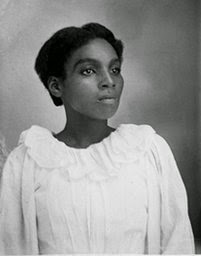 For example, the folks at the History Hub in Durham, NC have had on exhibit this past summer a show of portraits taken by the Durham-based photographer Hugh Mangum in the late 19th and early 20th centuries.

Mangum was photographing people of color at exactly the same time as the folks working in England who are featured in the Autograph ABP show. Images from the two shows are hauntingly similar.

Mangum was capturing images of Southerners precisely at the time when Southern states were, as the show's curator Sarah Stacke reminds us, "introducing legislation that enforced segregation - restaurants, shops and hotels had to provide separate facilities for black and white people. Marriage between races was illegal, separate schools were established and public transport was divided."

"The effort to disenfranchise the African-American population in the region was underway," notes Stacke, but Mangum's work appears to show that he was a photographer who dismissed this widespread prejudice.

"Hugh Mangum created an environment that was respectful and very often playful in which people could genuinely reveal themselves - men and women, rich and poor, black and white," according to Stacke. 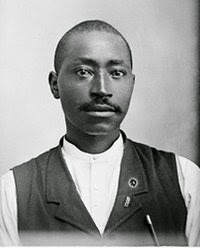 Stacke suggests Mangum's work shows us that at this point "African-Americans were really harnessing the power of photography to challenge racial ideas and they were using the images to visually create and celebrate black identity."

The BBC has noticed the Durham History Hub's show of Mangum's work, and has a long, detailed account of it, here.

Hugh Mangum's work is in the Archives at Durham's Duke University, where the good folks have digitized it and put it all on line for us to see, go here. 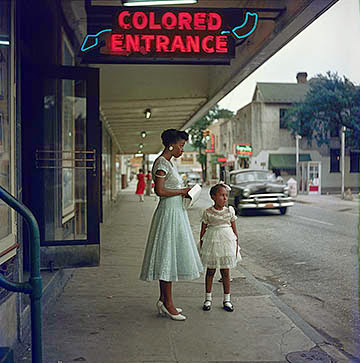 To continue this theme of discovering a living past in the archives, Atlanta's High Museum of Art is featuring this fall an exhibition of rediscovered work by the distinguished African-American photographer Gordon Parks (see image above).

The focus of this show will be on a body of work -- including over 40 color photographs -- that Parks created for Life Magazine in the 1950's,  documenting the scandal of American apartheid.

Life published Parks' images in a special article documenting the lives of an extended African-American family in segregated Alabama, then stored away his work, allowing it to languish in the magazine's archives until they were rediscovered in 2012.

According to the folks at the High, this series of images represents one of Parks' earliest social documentary studies on color film.

As they note, "The images provide a unique perspective on one of America's most controversial periods. Rather than capturing momentous scenes of the struggle for civil rights, Parks portrayed a family going about daily life in unjust circumstances."

In this work, we are told, we see how "Parks believed empathy to be vital to the undoing of racial prejudice. His approach to the Life project . . .  represented an important chapter in Parks' career-long endeavor to use the camera as a "weapon of choice" for social change. The images he created offered a deeper look at life in the Jim Crow South, transcending stereotypes to reveal a common humanity."

So, from London to Durham to Atlanta, the archives are yielding strikingly contemporary glimpses of people and cultures long past -- so, I guess, it's not just the South where, as Faulkner put it,  "the past is never dead. It’s not even past."