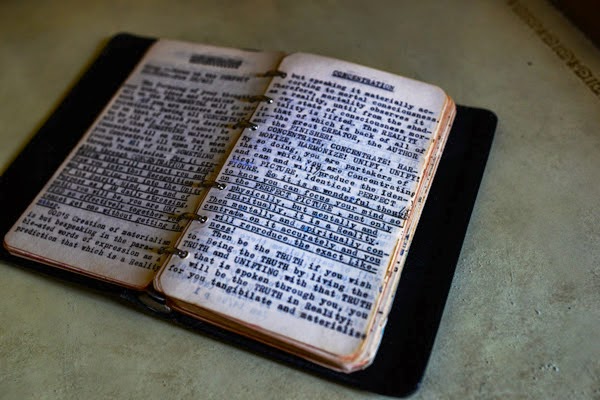 Several items of interest at the mid-point of May:

1. Los Angeles-based -- but Southern educated -- photographer Kristin Bedford (see image above) has a major show of her work opening on May 30th, 2014, Daylight Project Space at 121 W. Margaret Lane, in Hillsborough, NC.

This show is entitled The Perfect Picture: A journey into the mystery and nature of enduring faith. For more information on the work, go here.

Bedford's work addresses basic issues in Southern history and culture, that is, as she puts it, the question "of where we live – the streets we walk down, the places we worship in, the homes we create, and the spaces between it all." 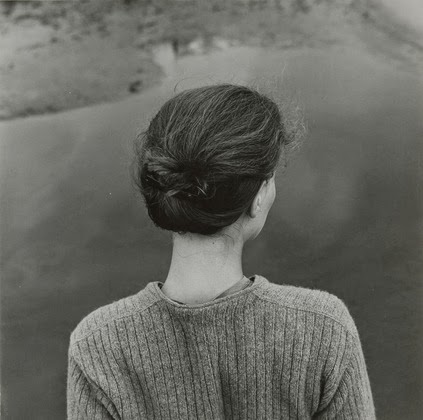 2. The Foundation Henri Cartier-Bresson in Paris has up now through July 27th, 2014 a major retrospective show of the work of Distinguished Southern Photographer Emmet Gowin (see image above).

Definitely worth a look, if your summer travels take you to Paris. 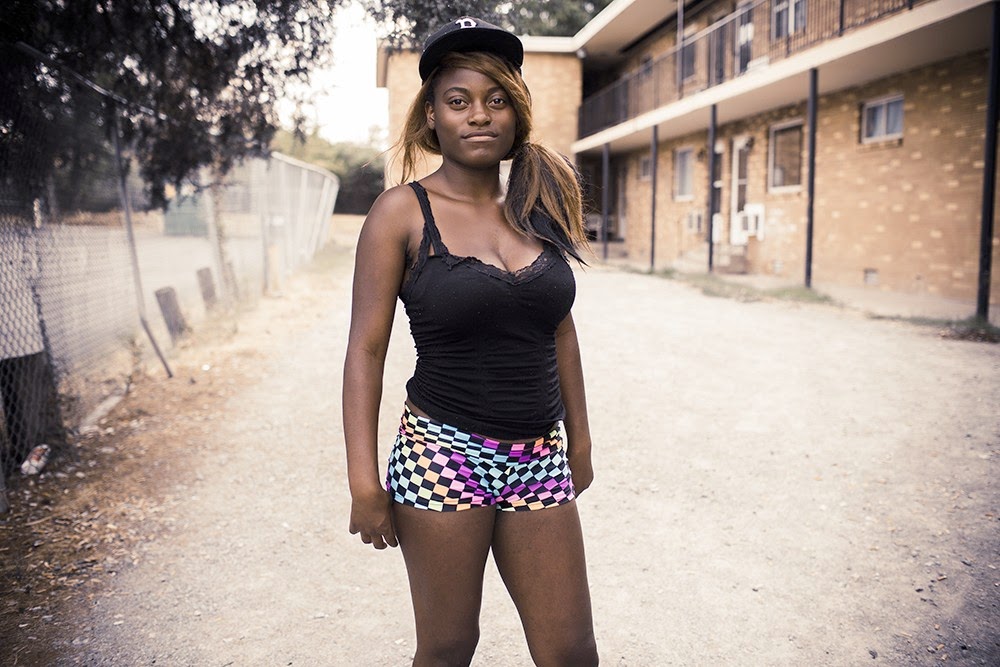 3. Nashville-based photographer Tamora Reynolds (see image above) has had work from her Southern Route portfolio chosen for inclusion in the  American Photography Annual, issue 29 and issue 30.

She will also have work in the Communication Arts Photography Annual for 2014 when it comes out later this year. 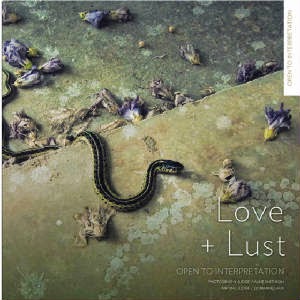 4. Fayetteville, GA-based photographer Donna Rosser has had a photograph (see image above) chosen through the Open to Interpretation competition as the cover art for the book Love + Lust, available here. 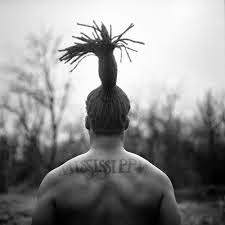 5. Dallas-based photographer Brandon Thibodeaux (see image above) has had work from his When Morning Comes portfolio featured on the New York Times' Lens blog, here. 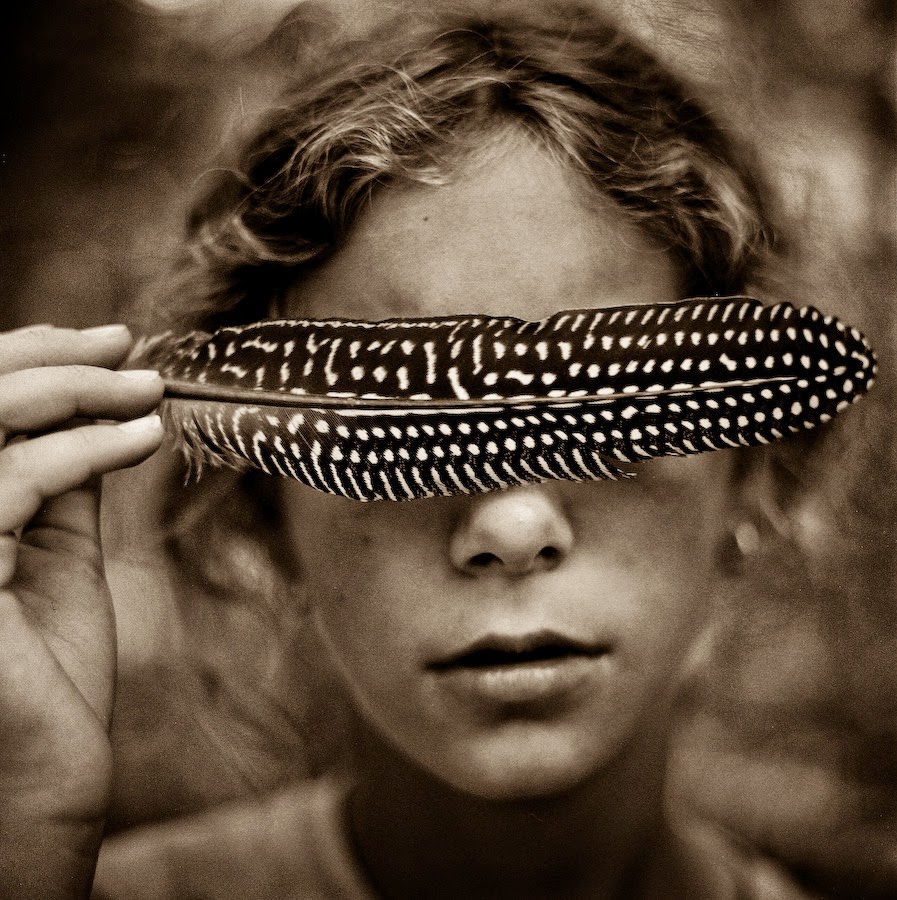 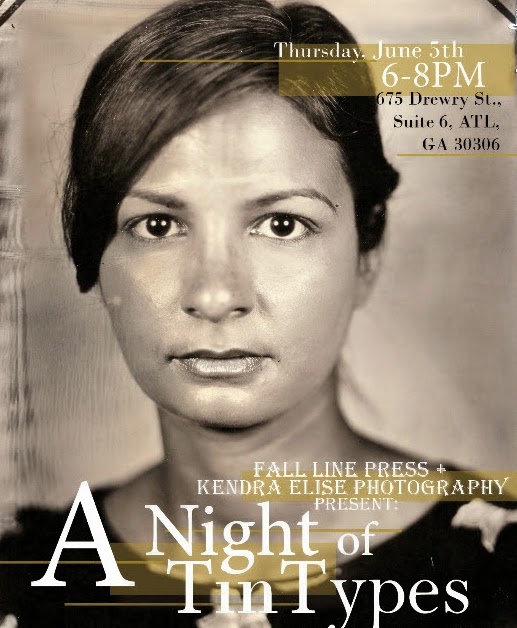 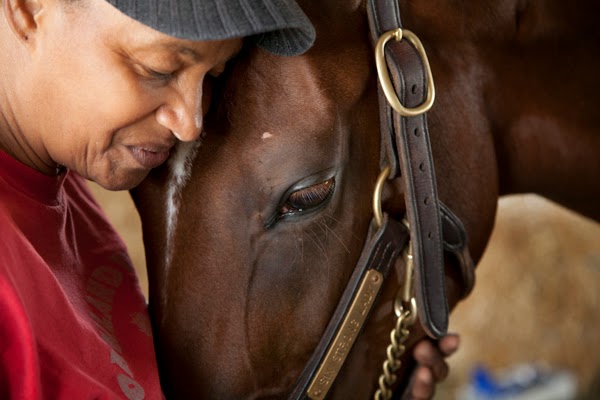 8. Finally, for now, the photographers featured on Jeff Rich's ongoing series Eyes on the South on the Oxford American blog since last we checked are: 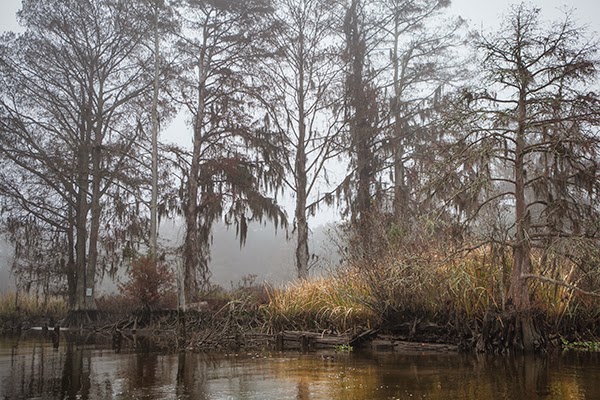 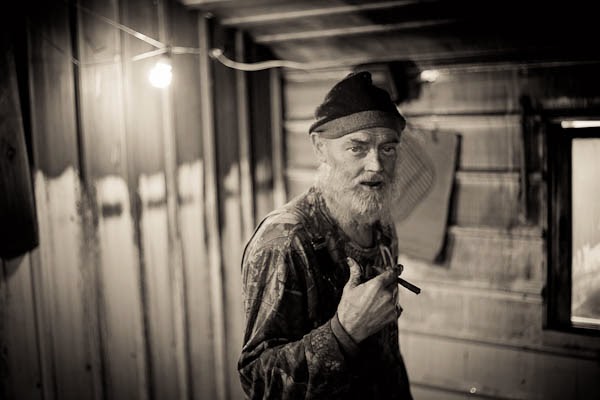 Rich has now started a series of entries called "Best of Eyes on the South." The first of these compendiums of images is here.

As always, folks, more to come!