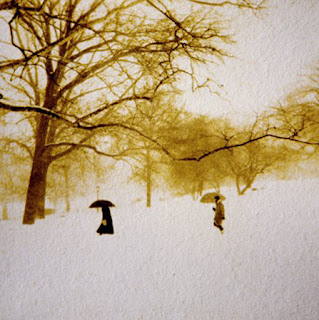 Raleigh-based photographer Diana Bloomfield is having a show of her alternative process work at the Tilt Gallery, at 919 West Fillmore Street, in Phoenix, AZ, opening September 2nd and up through September 30th, 2011.

Diana is a long-time specialist in traditional and alternative process work. She is a master of pinhole photography and of printing using gum bichromate, platinum/palladium; and cyanotype processing.

Diana often combines multiple alternative processes in the production of a single image, mixing color with black & white and toned printing or printing a cyanotype over platinum, gum over platinum/palladium, or platinum over pigment.

Diana has exhibited her images across the country and around the world, including a major exhibition in China in 2006. Her work is in the permanent collections of Princeton University, NC State University, and the City Museum of Raleigh. Her images have been featured in books and articles on alternative printing processes. She has taught printing at Philadelphia's Project Basho as well as locally at NC State University and at Duke's Center for Documentary Studies.

Diana is a long-time exhibiting artist with Tilt Gallery, one of a number of artists specializing in traditional and alternative processes who have helped make Tilt Gallery a national and world center for this form of photographic practice. 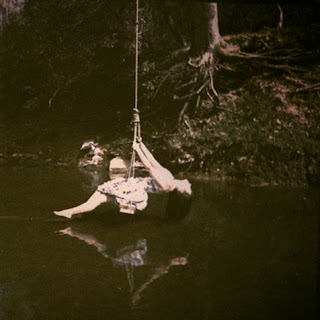 In this digital age, images often come to us with the illusion of transparency and of clarity of sight that conceals for the viewer the work of making. Darkroom work itself seems a specialized craft and traditional and alternative process work, which takes the darkroom to a new level of creativity, has become an elite practice among fine art photographers.

Alternative process work calls attention to the process of image-making and adds to the experience of looking at a photograph elements of texture, experiences of obscuring as well as revealing, invitations to consider the act of seeing itself as a practice rather than a given of experience. It shatters the illusion that visual experience comes to us unmediated, that photography brings us the world as it is rather than as it is seen. 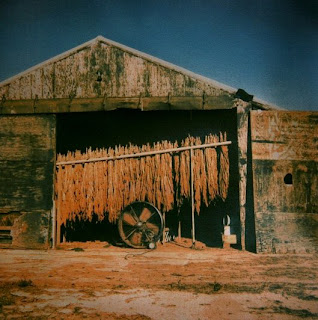 One special feature of alternative process photographs is often their tactile feel and physical three-dimensionality. Paper and chemicals join with image to make an object with depth and texture, unlike inkjet images where the surface that holds the image is so thin as to seem to want to disappear.

Southerners live in a very physical world, a world we constantly remake as one cost of living with our history. Diana's work reminds us of the texture, the physicality, the constructedness of that world. She does compelling, provocative work, well worth seeing, if you are in Phoenix in September.

Posted by John N. Wall/Photographer at 11:26 AM